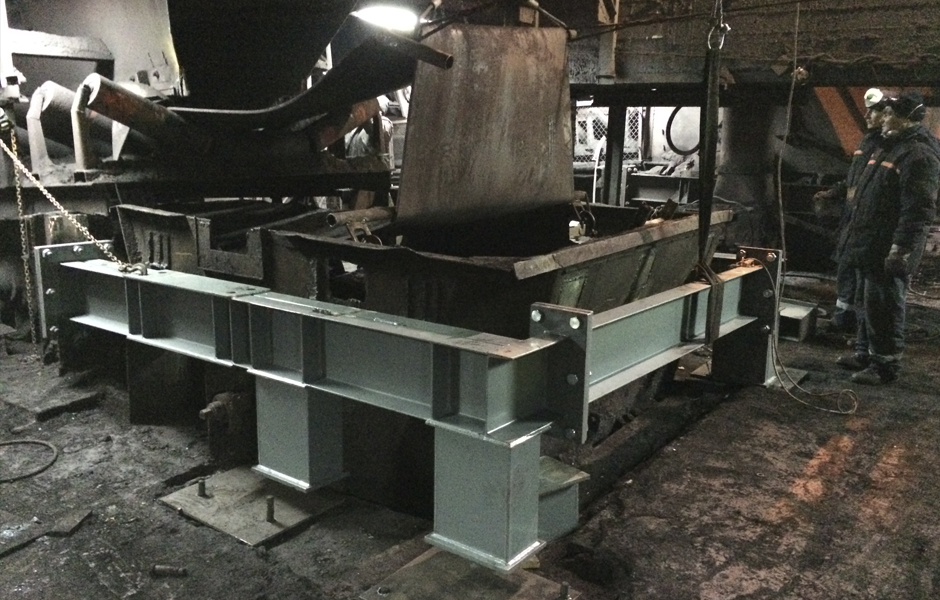 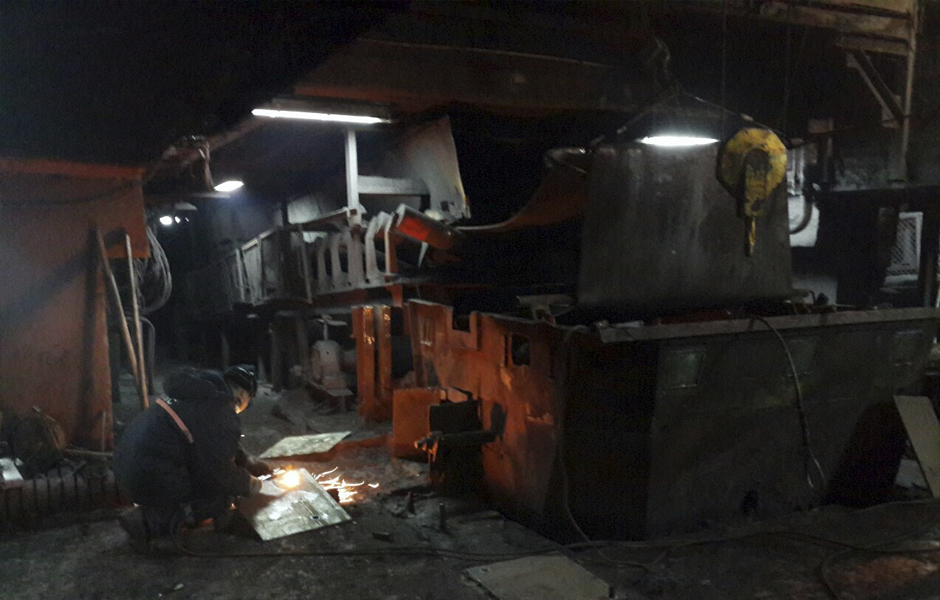 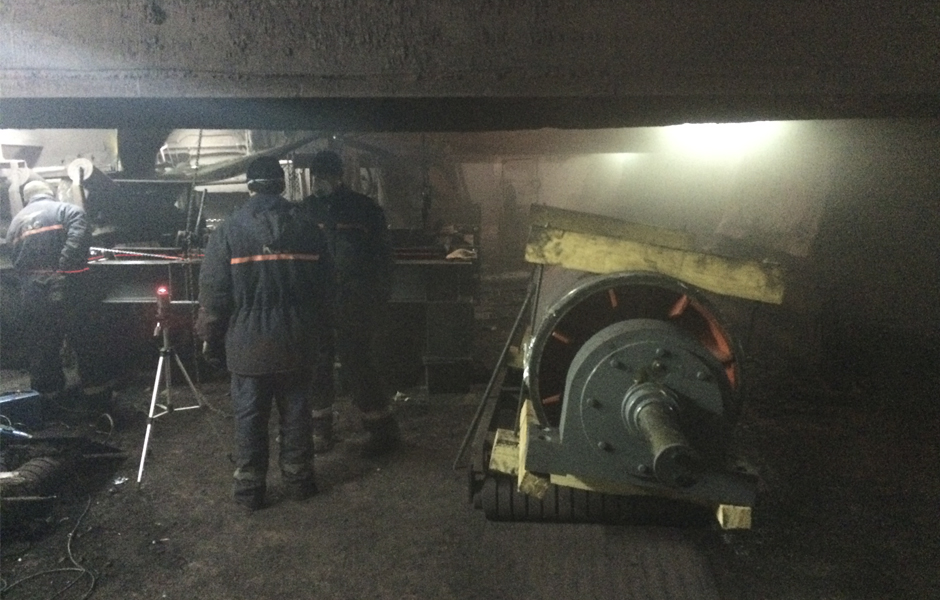 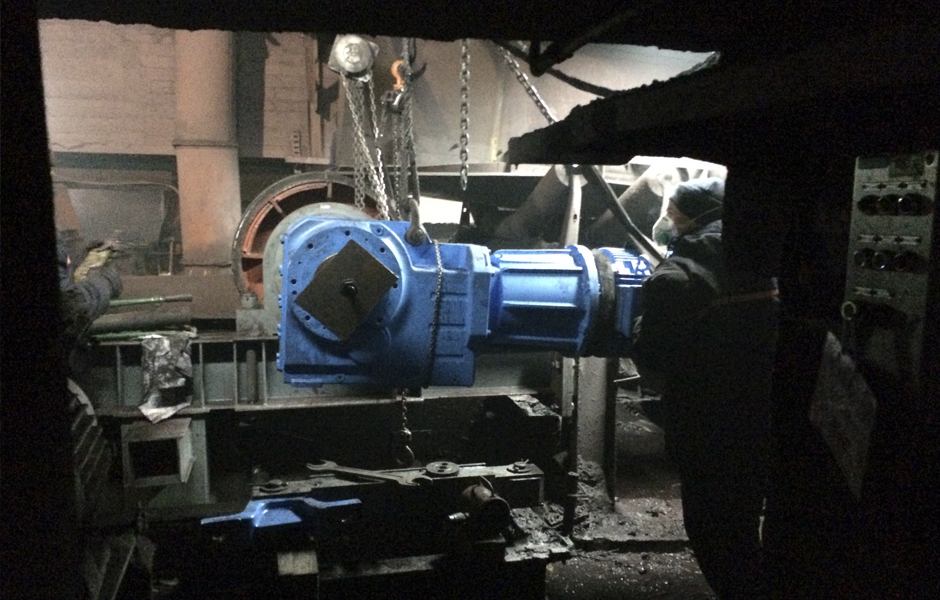 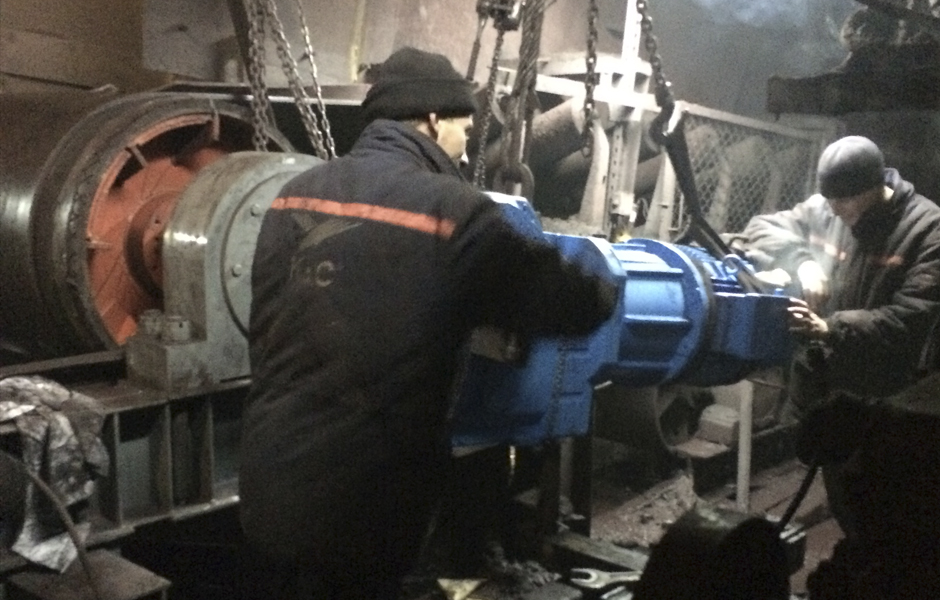 Modernization of conveyor lines (3 pcs) mechanisms in the territory of Sea Commercial Port of Yuzhny, Ukraine. Modernized conveyors are a part of multi-staged rotary car dumper system and situated on the “-16m” point under ground level. 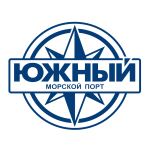 One of the leading ports on the Black Sea the port of “Yuzhnyi” was founded on 27 July1978, when the first ship “Bulduru” moored for loading with ammonia. Today, the port is one of the most promising hubs of Ukraine, which is located on the banks of Ajalyk estuary in the north-west coast of the Black Sea. This is a harbor of promising enterprises that can provide handling of more than 47.5 million tons of various cargoes per year. The high competitiveness of the port to other ports of Ukraine is conditioned by its geographical location, year-round guarantee safe navigation and uninterrupted cargo operations. The depth of the approach channel and at the berths allows acceptance of large fleet with a total load capacity of up to 200 thousand tons. The port of “Yuzhnyi” is a universal port, which specializes on handling ofent of chemicals and fertilizers, bulk, liquid bulk and general cargo.