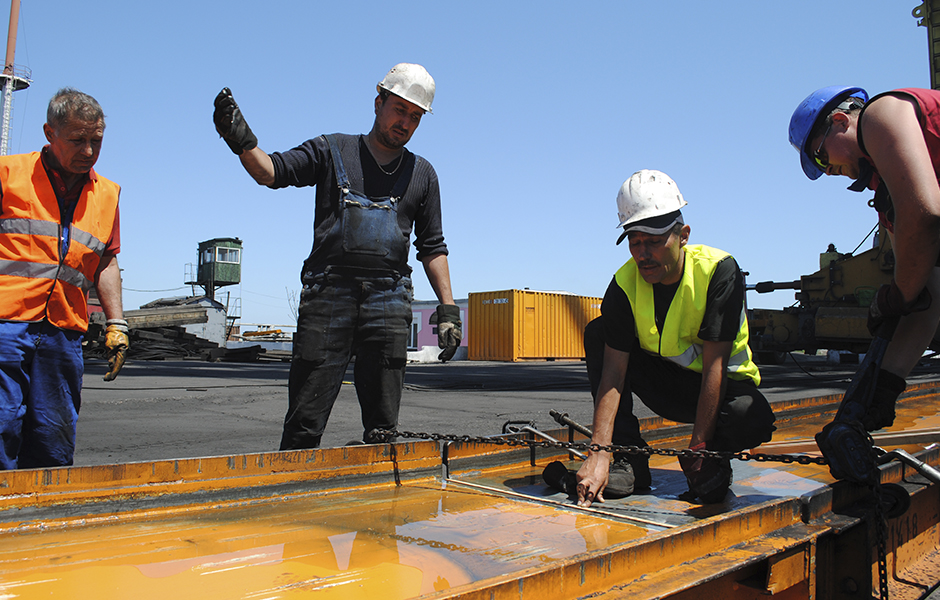 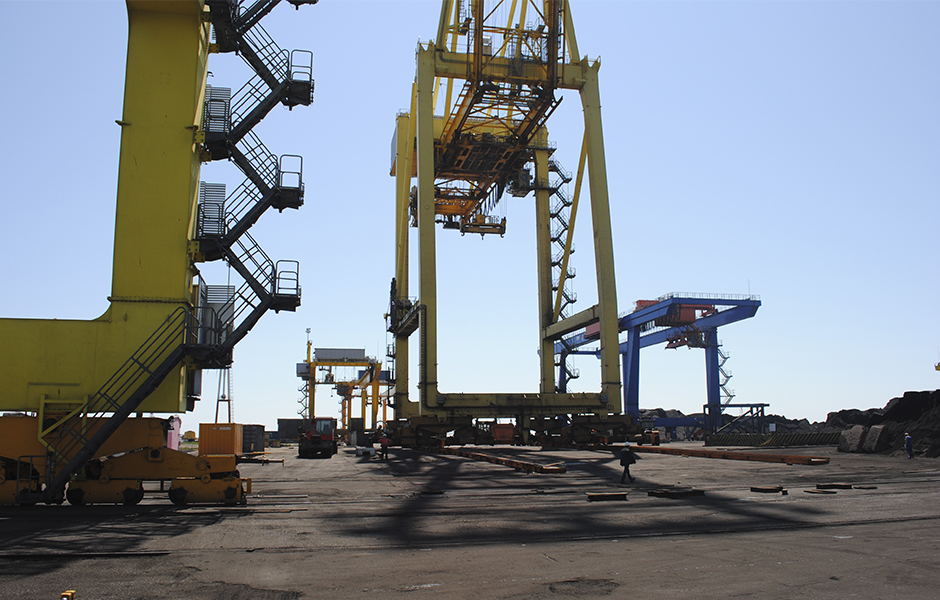 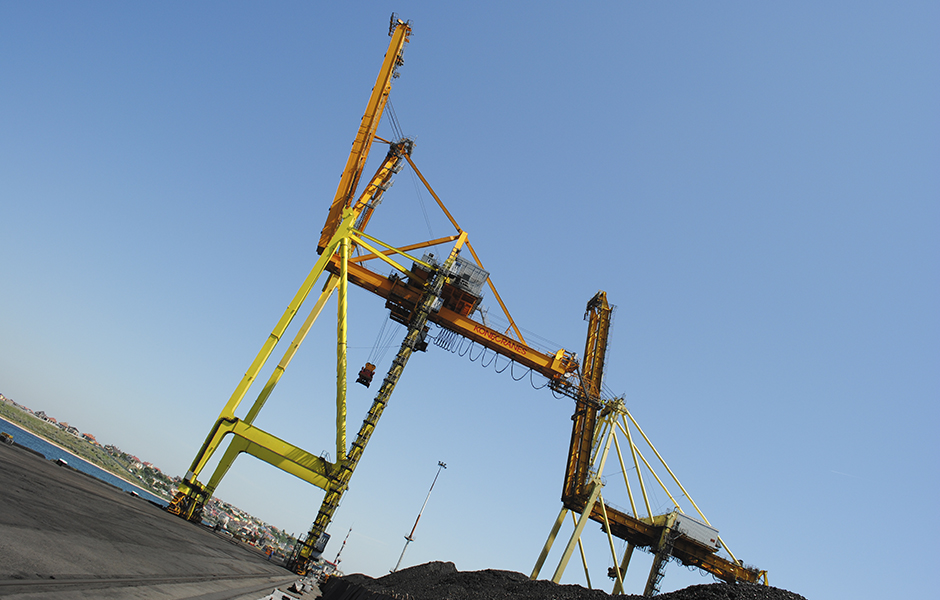 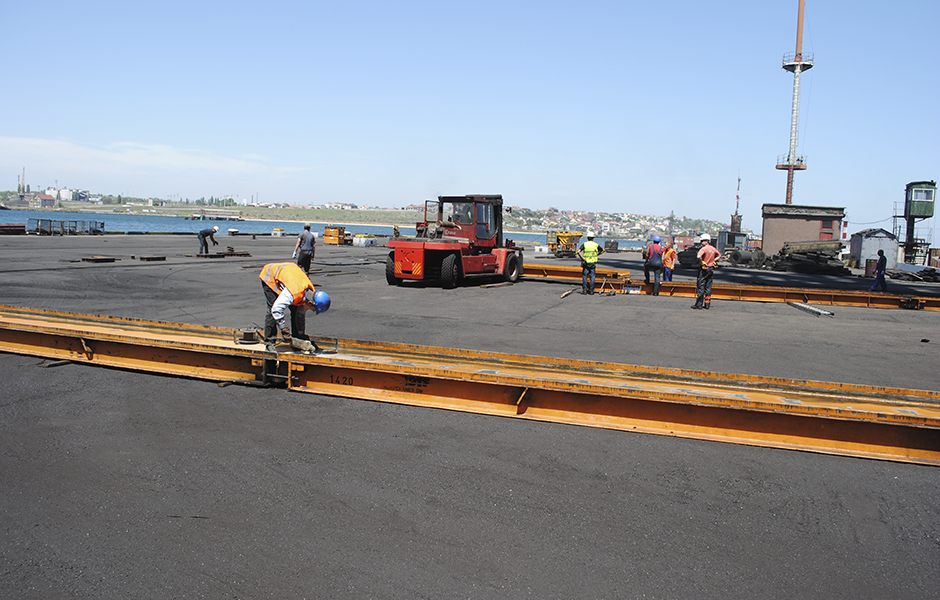 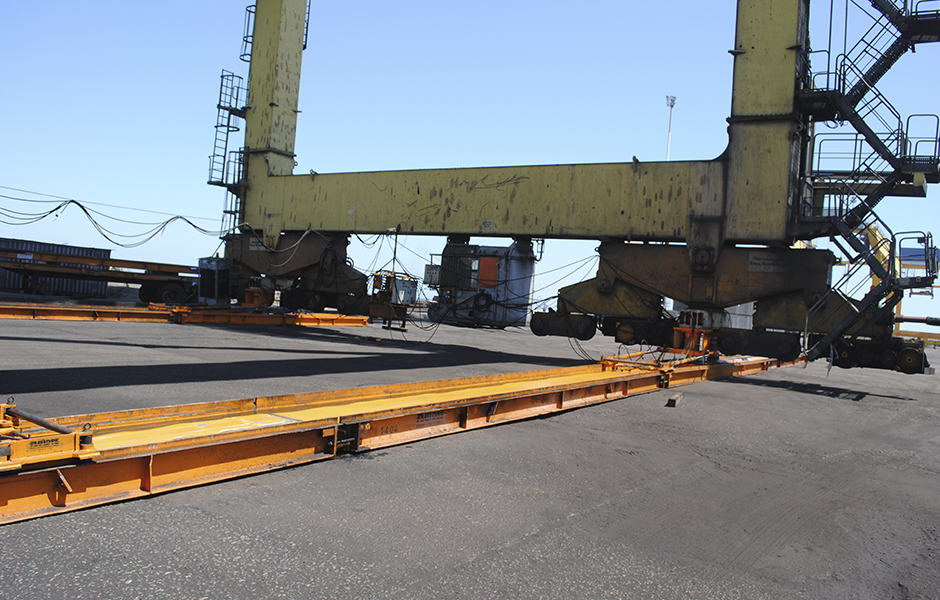 Konecranes has over 40 years of experience in the design, manufacture and delivery of Ship-to-Shore (STS) container cranes. It has delivered over 120 of them, in sizes ranging from Panamax to Super Post Panamax. Its STS cranes have an excellent reputation for design, manufacturing (in-house manufacturing of key components) and customer care.

Konecranes Plc (KCI Konecranes prior to 16 March 2007) is a Finnish company, headquartered in Hyvinkää, which specialises in the manufacture and service of cranes and lifting equipment as well as the service of machine tools. The firm produces about one in ten of the world’s cranes, of which around 80% are for use in factories and the remainder at ports. Konecranes products are made for industries handling heavy loads meaning ports, intermodal terminals, shipyards and bulk material terminals.

Knowledge of production processes of ukrainian industries, using Konecranes scientific, technical and methodological bases, and strict adherence to the most modern international standards allows “Konecranes Ukraine” to offer products of the highest class, well-known for their reliability, performance, efficiency and safety in operation.

Sea Commercial Port of Illichivsk is a modern international highly mechanized multipurpose trans­port junction specialized in handling of general car­goes, dry and liquid bulk cargoes. Sea Commercial Port of lllichivsk occupies a key position in the interfaces of main transport ways between Europe and Asia, North and South, Central and Eastern Europe, industrially developed regions of Ukraine, Russia, Kazakhstan and the shipping routes running across the Mediterranean Sea into the Atlantic and Indian oceans. Through the port of Illichivsk Ukraine maintains its international relations with more than 100 coun­tries of the world.